A Safer Way to Buy and Sell!

With its history, vibrant community and beauty, our team are fortunate to live and work in the Chirnside Park region

Find out about local property trends and conditions in your Free Market Appraisal. 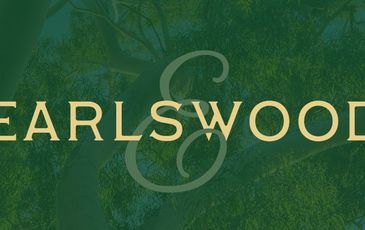 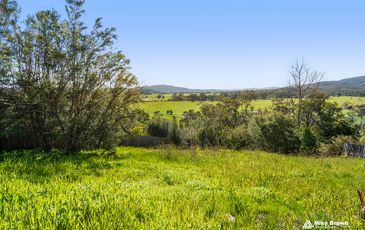 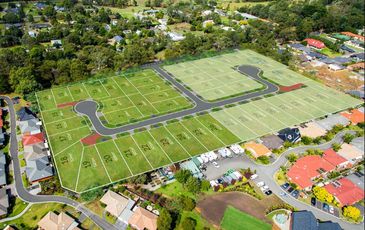 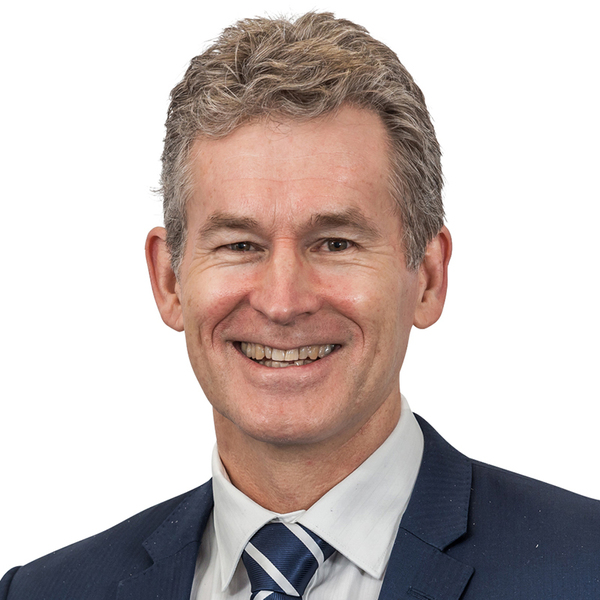 Property sold within 1 and a half weeks for top end of what I expected. Mike and Elaine were fantastic to deal with.
Very Happy! Peter.

Trent was very clear & supportive from the first day we met. He set our expectations clearly & we could trust him through the process of selling our house. With lots of experience in & around Chirnside Park, Trent led us through with understanding & authority & we are glad that we successfully partnered with Trent, Mike & First National Real Estate.

I was first advised by a friend whose home was sold by Mike Brown several years ago. Needing to sell property, I contacted Mike and met him personally. I engaged his services to sell two properties in a much shorter time than the previous agency had tried for over two months. All was settled in a few weeks... To sell my home of 15 years, I again engaged his services and after some advice, time, and his outlook, sold such before the market fluctuated, gaining a respectable figure in a relatively short period of time. We avoided an auction, and the purchaser was most pleased. Mike's team and professional approach was more than appreciated. The personal relationship factor is the hallmark of the business, hence my confidence to entrust the sales to his expertise.
Thank you Mike & team.

From the beginning to the end of the sale all the staff at Mike Brown were enthusiastic and helpful. All questions and concerns were dealt with quickly and professionally. Trent gave us excellent advise throughout which ensured we had a quick profitable sale. Their understanding of the sales market made sure the property sold at just the right time for the right price. We were very happy with their service 10 out of 10.

The company provided more expertise than some would expect and with good foresight of the market to consequently bring forward the sale time. The very professional approach concluded a very satisfactory result. Secretary was efficient with appropriate communications. Overall I am a most appreciative customer for the work and personal approach taken in the sale process.

Thinking of selling or renting?

Selling, buying or renting real estate can be daunting and choosing the right agent can be hard. Give us a call for a chat and some helpful advice regarding your property.